Jdiff Surprise Movie 2014 revealed. Hint: It Has Muppets In It 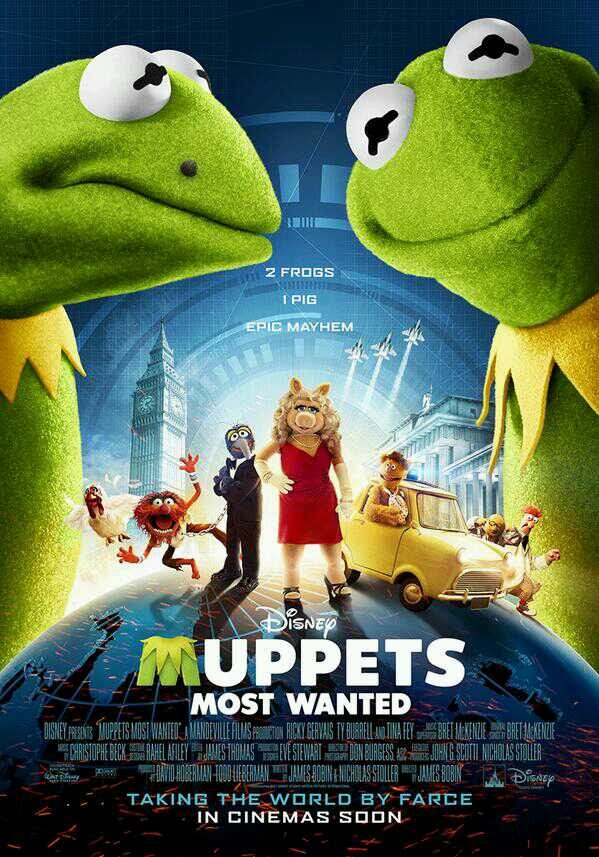 Audiences packed into Savoy for the annual secret film....


As Jdiff 2014 draws to a close, audiences packed into Savoy 1 for the annual surprise movie, some years are strong, other years result in walk-outs but 2014 looks like a big crowd pleaser.
MUPPETS MOST WANTED was the surprise film for this years Jameson Film festival.

Below is a list of other surprise movies shown previously at the film festival.

"Muppets Most Wanted" will go on general release in Irish cinemas next month
Posted and/or Written by MuppetsHenson at 9:05:00 pm