A NEW MuppetsHenson Poll is now up for you to vote on. "Muppets Now" is the topic of this week's poll. After watching the first episode, let us know what you thought of it. The NEW six part series is now available to stream on Disney+.The Poll can be found near the top of the right sidebar. 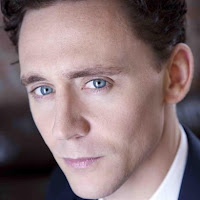 According to his hamiltonhodell.co.uk page,
Tom Hiddleston has been cast as the 'Great Escapo' in "Muppets...Again!" 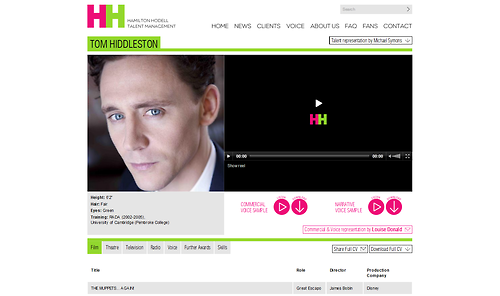 Posted and/or Written by MuppetsHenson at 8:05:00 am