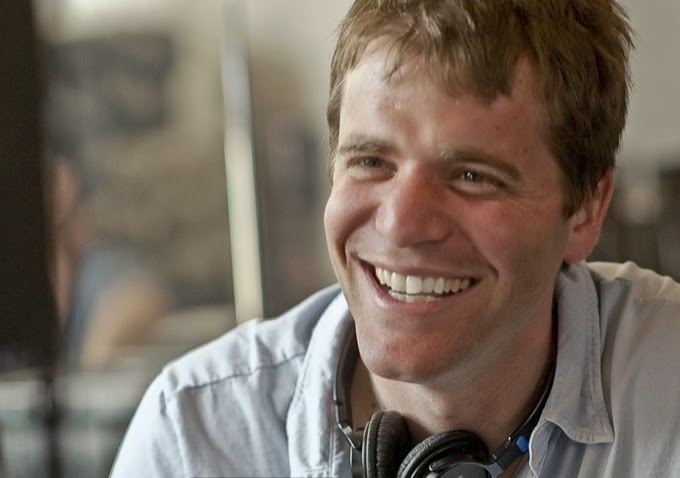 The first thing we touched upon was the Muppets movies, since Stoller co-wrote both 2011's "The Muppets" and this year's oddly underappreciated "Muppets Most Wanted" (both for director James Bobin and Disney). Stoller seems as perplexed as we were as to why the new Muppets movie didn't do more. "I love that movie and I think it turned out great. I don't know why it didn't do better," Stoller confessed. "Bobin and I wanted to do 'The Great Muppet Caper'—like a crazy farce movie. I think we accomplished what we set out to do. It was upsetting that it didn't open better but it will live on forever, hopefully, on DVD and in libraries. "
The future of the franchise, as least as it's connected to Stoller, seems very much in question. When we asked about the possibility of a third movie, Stoller had no clue. "I'm not sure. I'd love to work on more of them. I love working on Muppet movies," he said. When we asked him if he had already started coming up with ideas for the third one, though, he said he had. "One of the ideas, which might be too sophisticated, was to do a hardcore wedding movie. Really make it about the wedding," Stoller said. "And the other version would to be to pick up after they have a new show, like 'The Muppet Show,' and one of the Muppets becomes way more famous than the other ones and how that ricochets throughout the group." Stoller paused, quickly flush with happiness after talking about the Muppets for just a few minutes. Finally, he said: "I could think of Muppet movies all day."

Posted and/or Written by MuppetsHenson at 5:19:00 am 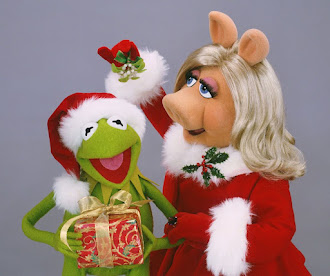